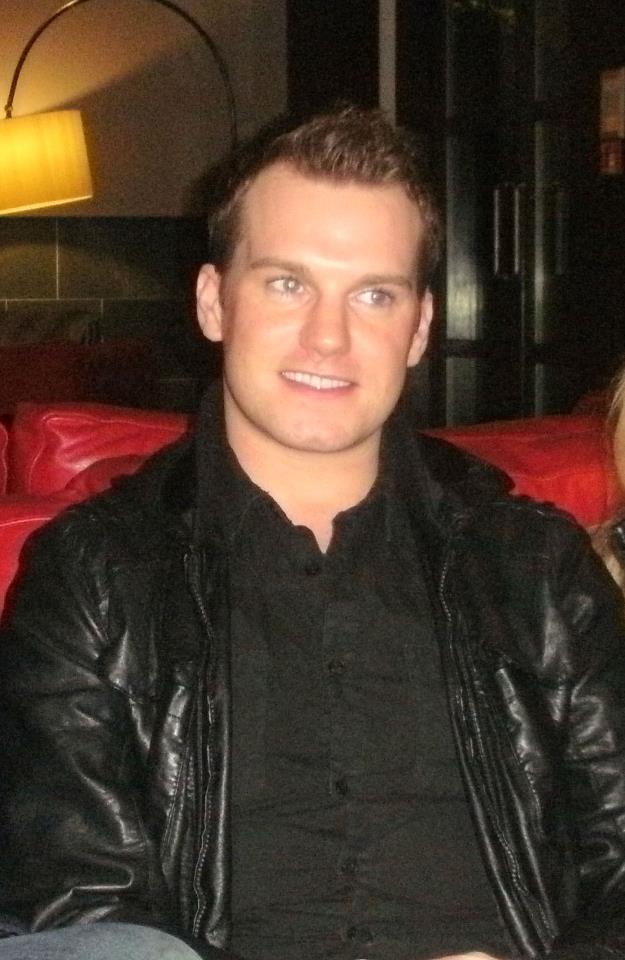 The cruise passenger’s identity has been released to the public. We have learned that Kenneth John Gemmell was on the Allure of the Seas to celebrate his 30th birthday on February 1st. He died two days later.

The family which has been in close contact with the police has learned that Kenneth may have been arguing with one of Royal’s crewmembers only a few hours before he allegedly jumped off the ship. That Royal Caribbean employee has not been identified other than by his bartending function on the cruise. Investigators have yet to speak with the man because as soon as the death of Kenneth Gemmell was discovered, the Royal crewmember boarded off the ship in Cozumel, Mexico.

Another witness that the family would like to hear from is the person who supposedly saw Kenneth jump off the ship and who may have been the person to alert the ship’s crew of the incident.

Kenneth’s family is asking the public and the 4,500 cruisers who were on the Allure of the Seas when the tragedy occurred to help them understand what may have happened to their loved one.

Michael Hynes is a family member of Kenneth who has made a plea online for fellow passengers to contact him. You can do so by emailing him directly or by contacting him through his facebook page

Following the heavy volume of blog posts on this story, several people who were on the Allure of the Seas have commented on different websites about Kenneth, about the incident itself, and about the mood on the ship before and after the tragedy occurred.

Of importance, one person has come forward claiming that he did spend a few hours with Kenneth the night before he went overboard. The young man said that he and Kenneth danced at Blaze, one of the ship’s nightclubs. The last time he saw Kenneth was at approximately 5 a.m. (the incident occurred between 7 and 7:30 a.m.) 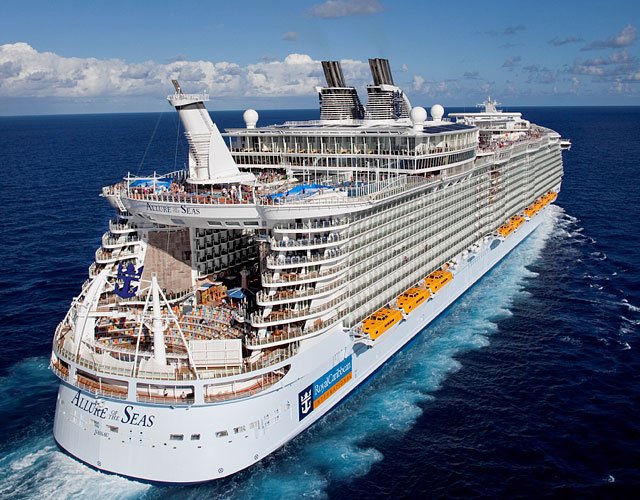 Apparently, the two men had gone to Kenneth’s room so he could change. After that they returned to the club and danced for a bit longer. Kenneth wanted him to stay longer and hang with him at the dance club, but he couldn’t as he was very tired.

In in his plea to get more information, Michael Hynes alluded to the fact that this fellow passenger may have witnessed a dispute between Kenneth and one of the bartenders at the club. There is a rumor that the Royal Caribbean crew member may have been selling drugs to passengers at the club.