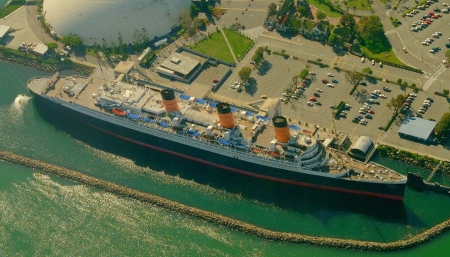 Rescue Operations
When a passenger is reported missing, cruise lines must perform a reasonable and adequate search and rescue operation. If the cruise line fails to search for a missing passenger or performs an inadequate rescue operation, it may be found liable for the disappearance or death of the passenger.

The Law Firm of Leesfield Scolaro represents individuals and families who have been injured or lost a loved one while they were on a cruise ship. For over 35 years, our Cruise Ship lawyers have served those areas in and around Miami and South Florida (Miami-Dade, Monroe, Broward and Palm Beach County) as well as nationwide. If you or a person you know have sustained an injury while on a cruise ship, or a loved one died while on a cruise ship, contact one of our experienced Cruise Ship personal injury attorneys at 800-836-6400 for a free case evaluation.