The District Court for the Southern District of Florida just issued an Order granting Carnival Corporation’s motion to dismiss a personal injury claim stemming from the Costa Concordia tragedy of January 2012. 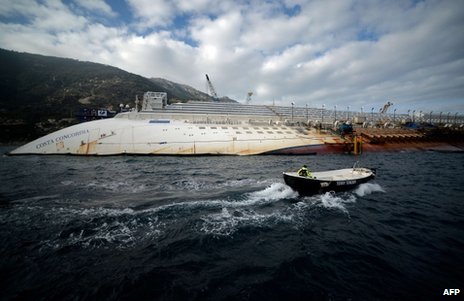 This decision marks the first of its kind pertaining to a personal injury claim brought in Florida against the cruise line. In this case, several plaintiffs from Massachusetts filed a lawsuit in the Souther District of Florida against the operator and owner of the Costa Concordia (Costa Crociere, Costa Cruise Lines, Carnival Corporation, and Carnival Plc).

Judge Dimitrouleas rendered a 23-page decision which dismissed the plaintiffs’ personal injury claims, asserting in no uncertain terms that the Court was “thoroughly convinced that dismissal in favor of an Talian forum is proper.” The Court motivated its decision after “having carefully considered the balance of the factors against the strong pesumption in favor of Plaintiffs’ choice of forum.” In the end, every single factor weighed in by the Court tilted in favor of the Defendant.