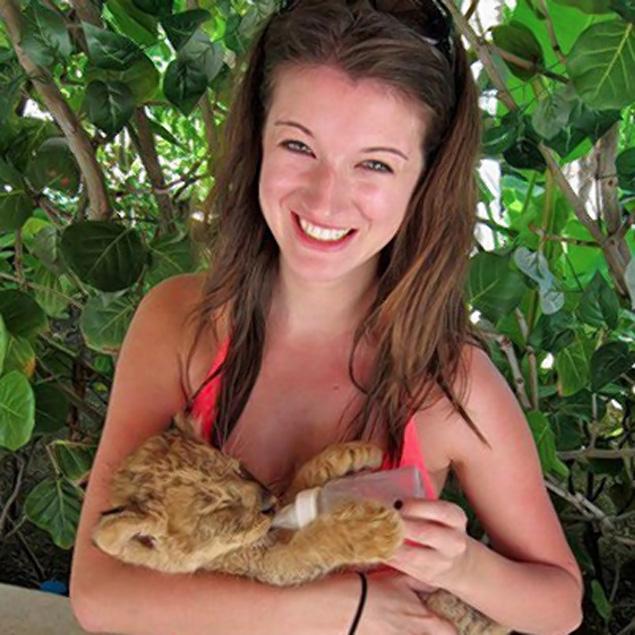 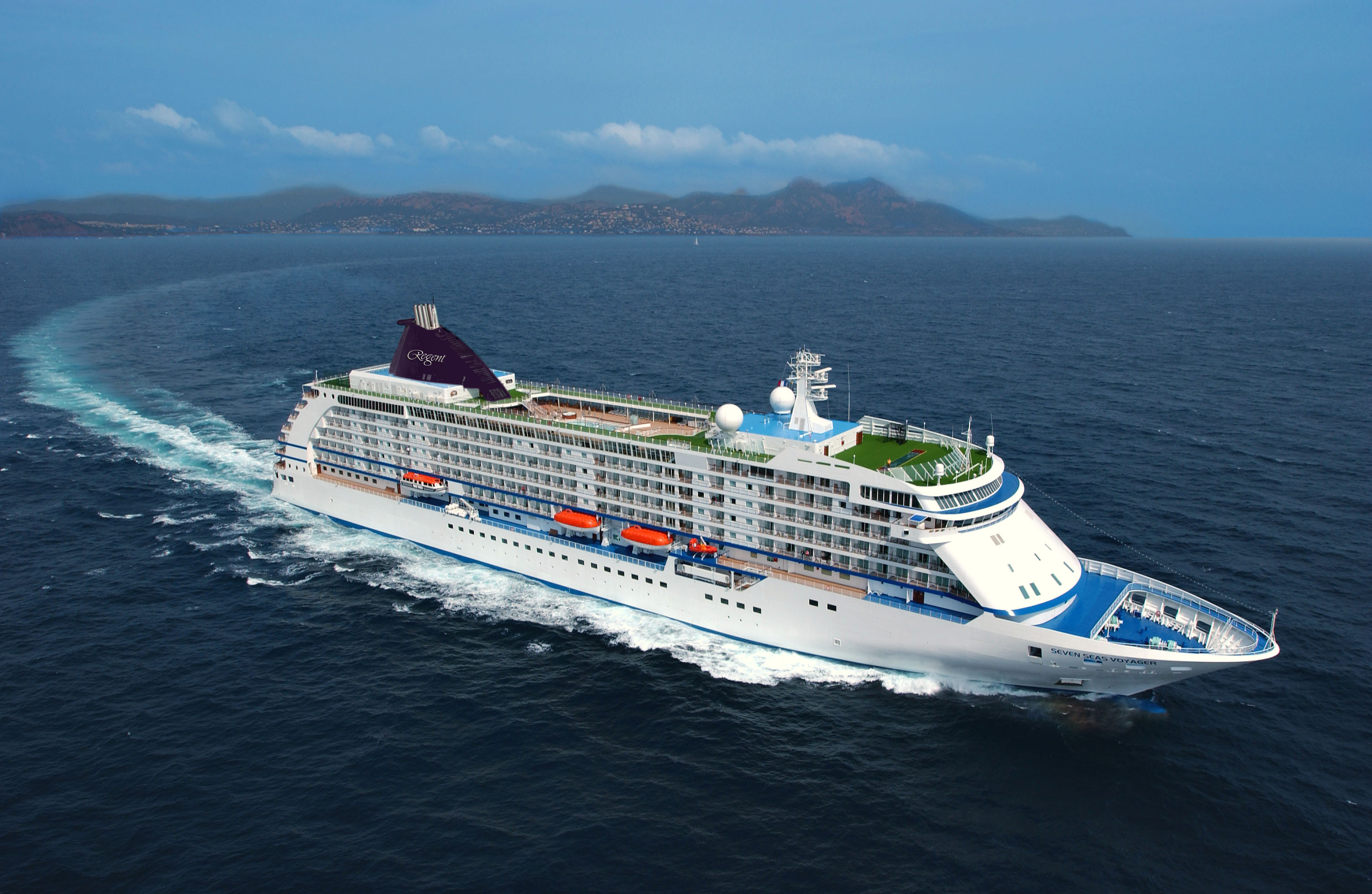 The Australian authorities initially treated the cabin where the body was found as a crime scene. They however quickly determined that there was no evidence of a crime having been committed. The results of the autopsy could shed more lights on what caused the death of the young woman, and determine for certain whether an outside element contributed to her death. Some unknown sources have reported to the local media that Jackie may have sustained a head injury during rehearsals one day earlier. The injury was deemed serious enough that she was seen by the ship doctor and given medication that day.

If the results of the autopsy point to an extensive head injury sustained within 12 to 24 hours of Jackie’s death, many questions pointing to the cruise ship’s medical care and lack thereof will have to be answered. As an employee of a cruise ship, the cruise line has a non-delegable duty to treat its employees, including specialized care. If a ship doctor is found to have treated an employee below the standard of care, the cruise line is the ultimate liable defendant.

That situation is very distinct from situations where injured passengers cannot bring lawsuits against a cruise line for the ship’s doctor malpractice. In those latter claims, the courts deem ship doctors to be independent contractors and cruise lines are therefore not responsible for their malpractice. This leaves a flurry of injured passengers having to sue the ship doctors personally for their subpar medical treatment, which rarely amounts to any recovery because ship doctors do not carry medical malpractice insurance.

Leesfield Scolaro‘ maritime lawyer Robert Peltz recently wrote an article published in the University of San Francisco Maritime Law Journal titled “Has time passed Barbetta by?”. In his article, Peltz addresses many situations, including the responsibility and liability of cruise lines for their ship doctors’ malpractice in treating cruise employees.