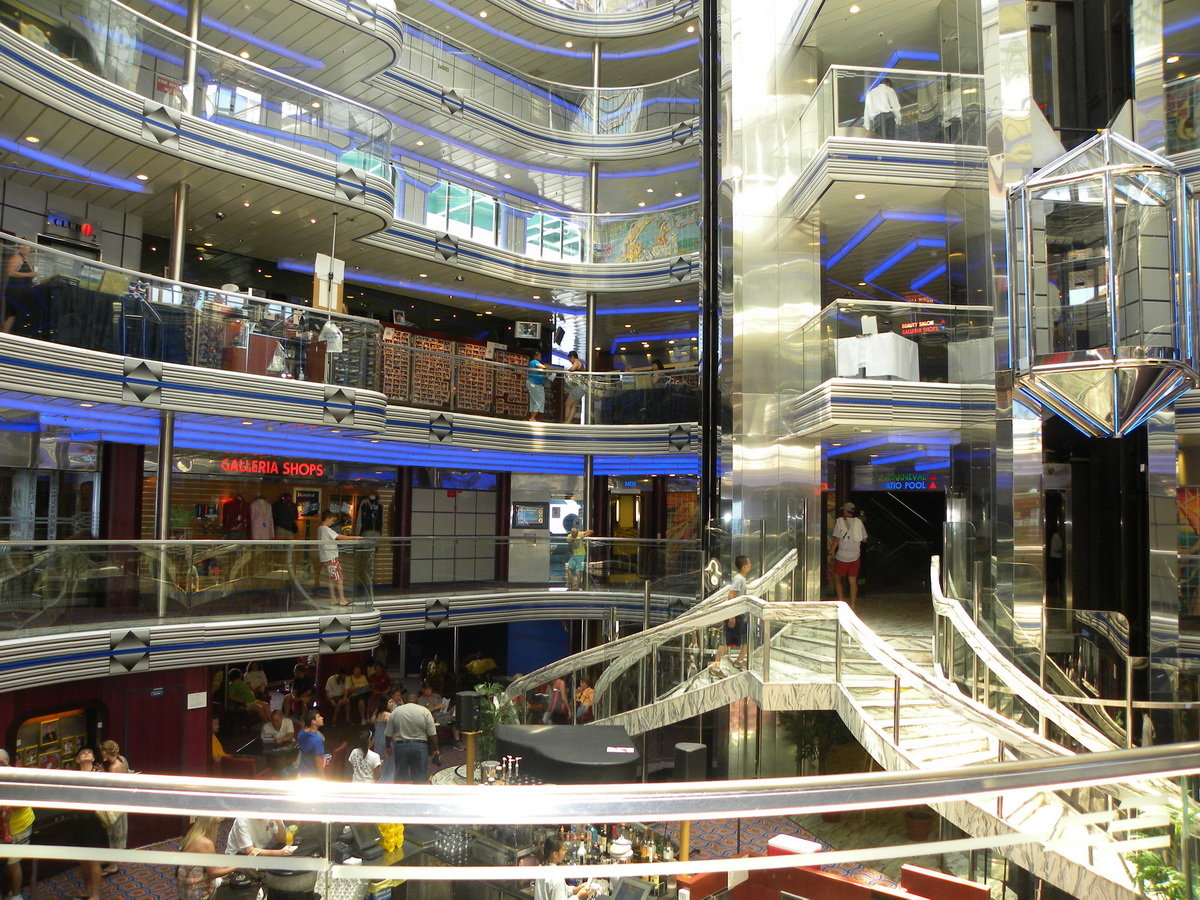 We will learn more of the circumstances of this young man’s death in the days and weeks to come. This new tragedy however could not come at a worst time for Carnival and for the cruise industry as a whole. It is still dealing with daily blows and backlashes from consumers after the horrendous capsizing of the Costa Concorda which has led to 17 deaths and hundreds of passengers injured.

This latest incident however is not unusual. Every year, cruise passengers die whether on the ship or while on shore excursions, or whether they disappear while the ship is at sea. In most onboard incidents that lead to the death of a cruise passenger, we usually one of the two main common denominators as the cause. The two most common triggers are alcohol consumption and intoxication, and the other is fights and inadequate security on ships.

We have recently reported on an incident that saw Kelly Ryann Dorrell, a female cruise passenger, fall off a cruise to her death while the ship was docked. The circumstances are still being looked at by the authorities, yet the authorities released early on that alcohol likely played a part in the young woman’s death.

if you have any information on the circumstances that led to the death of this 26-year-old cruise passenger, or if you were on a cruise and sustained injuries, contact our cruise ship lawyers at 1-800-836-6400 or visit our firm’s website for more information.