The points raised by Princess Cruises’ attorneys are at polar opposites from what Princess Cruises admittedly issued in its public statement only two months earlier. Princess is using the expected and common strategy employed by most defendants: Blame the victim (1) and “Not our problem” (2). 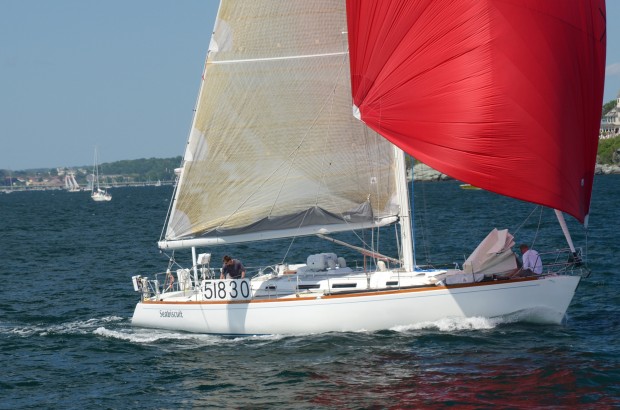 The most recent rescue occurred in this morning, in the middle of the night after John Osmond, chairman of the 2012 Newport Bermuda Race, confirmed that one of its sailors, Nathan C. Owen, was suffering from effects of severe dehydration and needed immediate medical attention. At first, other competitors, the ‘Flying Lady’ and the ‘Spirit of Bermuda’, were asked to render aid to Owen, but they were much too far and would not have been able to aid their peer immediately. That is when officials at Bermuda’s Rescue Coordination Center radioed the captain of the Enchantment of the Seas and requested that the cruise ship deviate from its course to rescue and provide medical assistance to Owen.

The large ship deviated from its course immediately, and less than one hour later, Owen was aboard the large ship, being provided with food, water and most importantly, the medical assistance he critically needed to treat a severe case of dehydration.

The latest rescue is one additional piece of unsettling evidence that the cruise industry is aware of its duty to rescue at sea, and yet, as soon as a lawsuit is filed in order to hold the cruise industry responsible for its failures, their lawyers will attempt to squash each and every cruise passenger who dares to bring a lawsuit against them.

Cruise Ship Lawyers Blog will continue to report on cruise ships rescuing others at sea, and how cruise operators position themselves in the media versus in court.