Beware of injuries on Inaugural cruises. . . The cruise industry is re-opening with a fury. There is no certainty on how they will handle COVID, or how well their reinstated crew is trained. Remember, even before COVID, numerous cases of Norovirus were reported annually as ships came to port. So, Sanitation and safety issues must be paramount along with crowd control and CDC compliance.  Will your co-passengers be vaccinated?  Are you willing to spend days or weeks with those likely to spread the virus?  Or, worse yet, confined in a ship’s infirmary?

END_OF_DOCUMENT_TOKEN_TO_BE_REPLACED 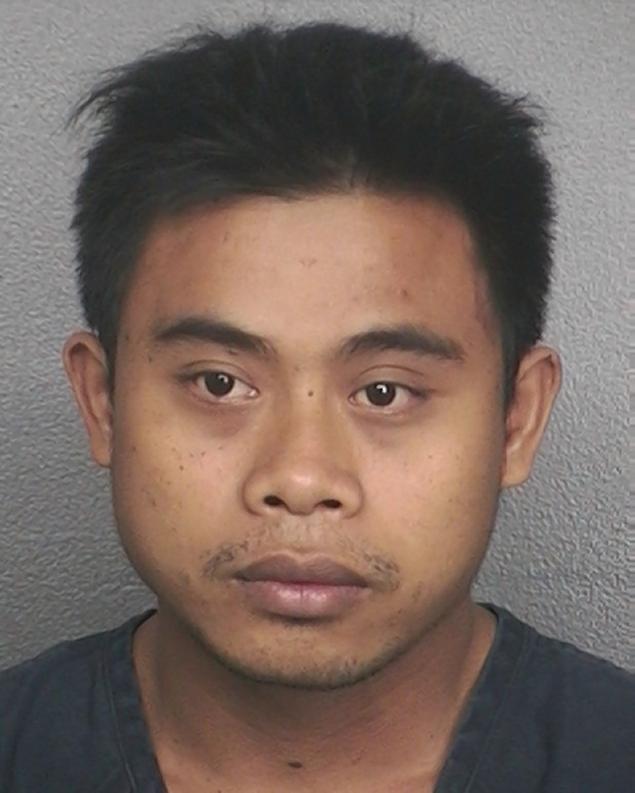