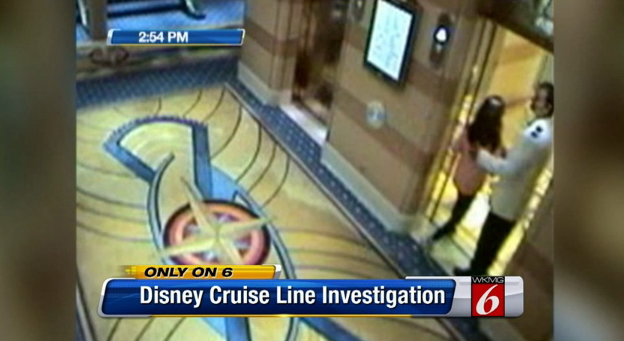 Why do Cruise Lines want to prevent passengers from reporting crimes, or in this instance, delay the reporting of a sexual molestation to the Port Canaveral police? Simply, an unreported crime does not count as a statistic, and the public is led to believe that cruises are as safe as they have ever been. The game cruise lines play with crimes on their ships is beyond indefensible in that the under-reporting of crime not only prevents the proper prosecution of criminals, but it prevents the public and passengers to know and appreciate some of the safety concerns that come along with booking a seven-day-cruise.

Beyond false advertising, the under-reporting of crimes also prevents security experts to draw real and useful conclusions about crimes statistics, and most importantly crime prevention. If crimes are not reported, or investigated to the fullest, cruise lines cannot implement new protocols on how to prevent or at least diminish crimes occurring on cruise ships. But reality is cruise lines will never jeopardize passenger traffic and revenue for bad publicity. Until a rash of criminal activity is leaked to the public, the practice of hiding the truth will be common practice for cruise lines.

Port Canaveral Police Chief who is seen interviewed in the news report above has recently declared that when the FBI turns down an investigation (The FBI does not investigate crimes involving juveniles) the Port Canaveral Police Department will then step in and investigate the crime. If successful, it could certainly bring about more arrests and more justice to victims. But this would happen, if, and only if, cruise lines report the crime in the first place.