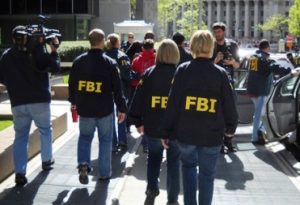 Sex crimes aboard cruise ships are becoming more and more frequent and the prosecution of individuals who engage in sexual acts with minor passengers are prosecuted more and more often. This latest case is however very troubling because the criminal involved was a cruise employee. Djedovic was employed by Norwegian Cruise Lines from 2006 through 2012, until he was arrested.
END_OF_DOCUMENT_TOKEN_TO_BE_REPLACED 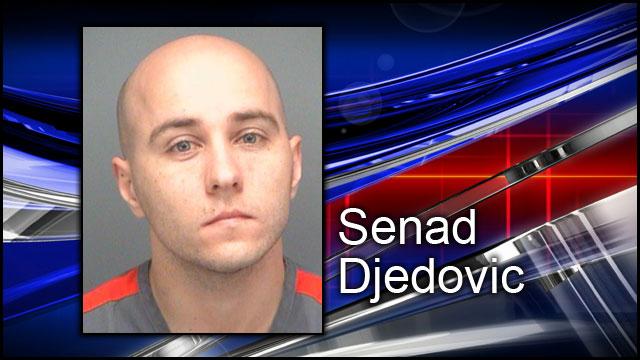 Under certain circumstances, Florida law can apply for crimes occurring on the high seas. In Skiriotes v,. Florida, the US Supreme Court held that states may exert criminal jurisdiction over their citizens on the high seas under certain circumstances, provided that Congress has not preempted the field. To read more about those special circumstances, read The Long Reach of U.S. Law over crimes occurring on the High Seas, written by Leesfield Scolaro’ maritime law attorney Robert Peltz.
END_OF_DOCUMENT_TOKEN_TO_BE_REPLACED