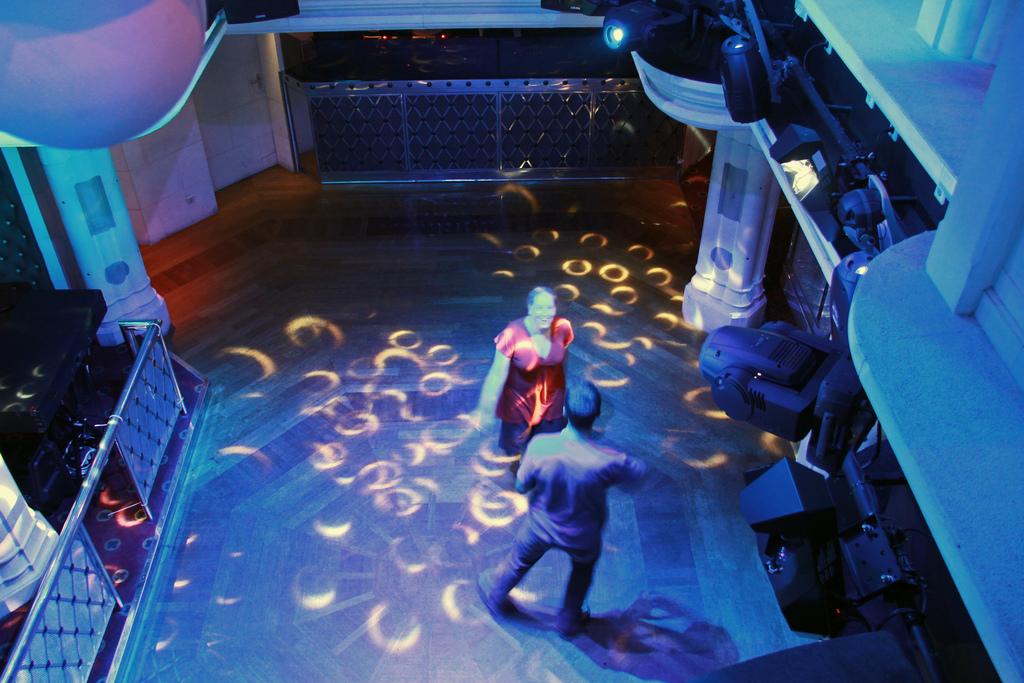 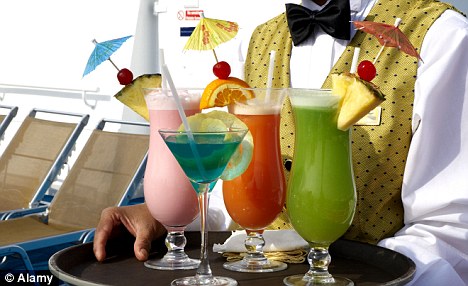 Consequently, since the Hall decision, cruise passengers have able to bring lawsuits against cruise lines for not only over-serving and essentially intoxicating them while on the ship, but also for intoxicating other passengers who may have become violent towards them as a result of having been served too much alcohol.
END_OF_DOCUMENT_TOKEN_TO_BE_REPLACED 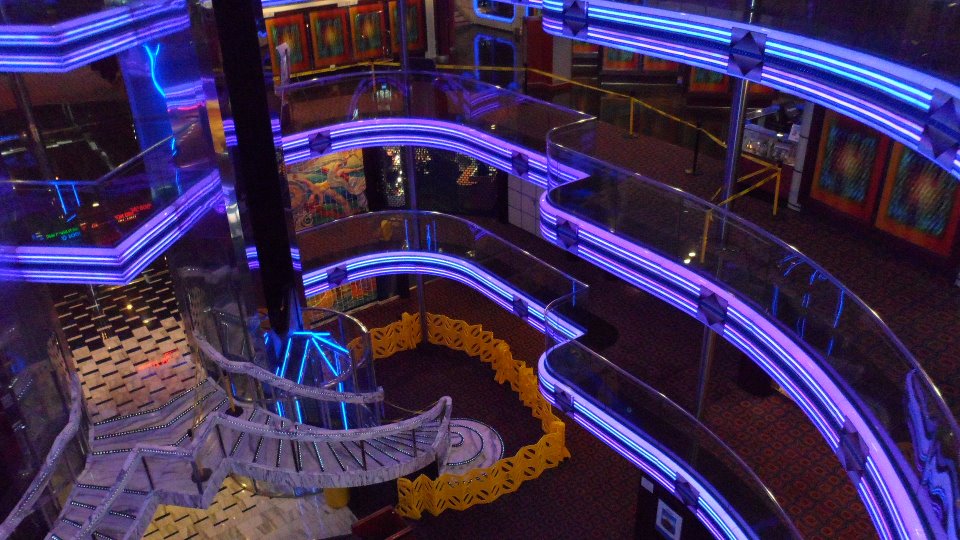 Several other passengers however have vehemently disagreed with that theory. One outraged passenger insisted on rebutting the theory as untrue. This passenger who knows the father of the deceased commented that alcohol may have been an issue and that whether it was intoxication or the momentum from running towards the railing that caused the young man to fall over the railing, he certainly was not suicidal.
END_OF_DOCUMENT_TOKEN_TO_BE_REPLACED