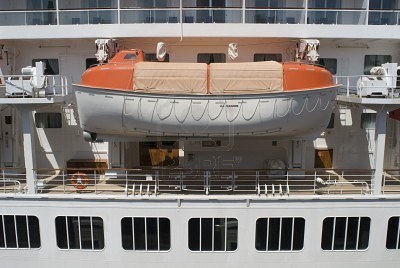 The cruise ship injury lawyers at Leesfield Scolaro fought for justice and were able to reach a confidential settlement with the cruise line. In addition, the cruise line assured our client that because of this tragedy measures had been taken to ensure that an event like this would never happen again. They promised that rather than evacuating dying passengers on life boats, they would try their best to heliport injured passengers to avoid further delays in getting medical treatment offshore. They also promised to make sure that injured passengers would be taken to well-equipped medical facilities and hospitals and avoid at all costs evacuations to small clinics that do not have the personnel, manpower, and most importantly, the proper medical equipments to not only save lives but stabilize patients in need of immediate medical attention.
END_OF_DOCUMENT_TOKEN_TO_BE_REPLACED